About the Author - Little Egg Publishing
Be a Sponsor

Home / About Little Egg Publishing / About the Author 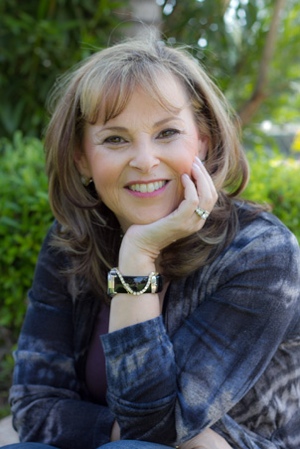 Judy Laufer was born in Budapest, Hungary. Her family started a new life in Montreal, Canada with five dollars, no language, no support from an extended family, and 2 small children. Despite the hardships they endured, they were thankful to be in a free country. Her positive attitude and winning smile seemed to be a natural for her. She is trilingual, English, French and Hungarian, and these skills landed her a summer job as an interpreter for the Olympics that were held in Montreal in 1976. She graduated that same year with a BA and a teaching certificate. Despite a scarcity of teaching positions, she was one of two in her class, who was offered a position at a School District. She found great satisfaction as a Kindergarten Teacher and within two years was promoted to do curriculum development. As well, she was asked to mentor other teachers as the early childhood specialist at the district level.

When her father died several years later she turned this difficult situation into a newly published children’s book. She wrote a story that helps young children deal with grief and went on to win the Golden Poet’s Award that was presented to her in New York City. Judy was now married and moved to Phoenix, Arizona. While awaiting her green card she decided to try her hand at TV commercials and was continually cast as the All-American Mom which was quite humorous, since she had not yet become American!

During this time she also worked as the educational consultant for a large publishing company doing workshops for teachers in the southwest region.

She is passionate and driven in her quest to help others. She believes in the impossible and helps others to achieve their potential. She strives to be not the sage on the stage but rather the guide on the side.

More Resources from Little Egg Publishing
Children's Books and Adult Books that you will fall in love with.

At Little Egg Publishing, we believe that children stories, children's books and young adult books are a crucial part of childhood, and must be present during the important early developmental years. Rather than focus entirely on writing stories that children may enjoy reading or being read, Judy Laufer's creativity adds ways to help readers deal with life events that some may find difficult, such as the passing of a loved one (Where did papa go?)

More reading on teaching to children, parent resources, and more.